Through this project TUI Care Foundation aims to empower underprivileged women in Malaga– by making cooking the key to an innovative way of experiencing the city’s rich cultural heritage while at the same time opening up new perspectives for these women. 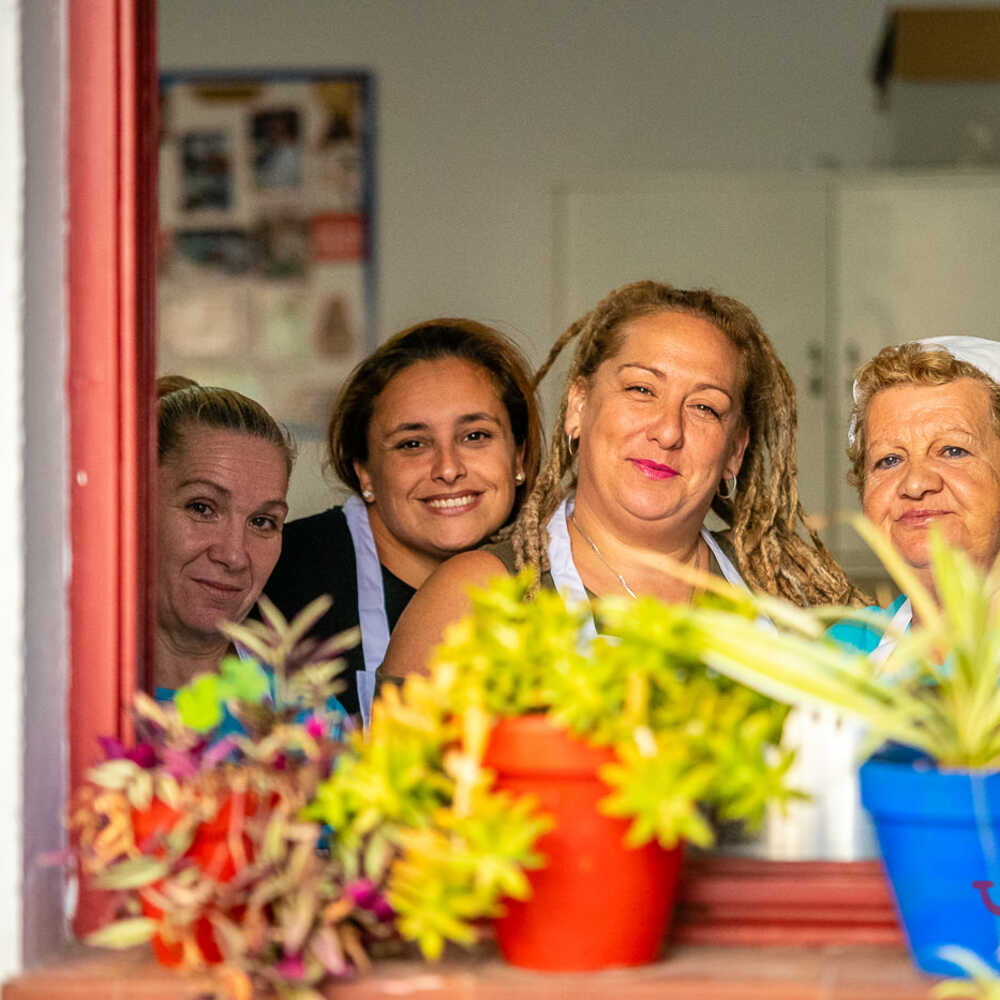 More and more tourists are visiting Málaga every year – two million in October 2017 alone - and they are more and more interested in learning about and sampling its local food. Like every Spanish region, Andalucía has its own cuisine, through which visitors can discover its history and heritage - from gazpachuelo, a soup that was once a cheap lunch for poor fishermen but is now a gourmet delight, to Arabic-inspired desserts that reflect seven centuries of Muslim rule.

But, the economic benefits of tourism and growth have so far barely filtered down to the city’s poorest inhabitants, notably those in the neighbourhoods of Trinidad and Perchel. In these traditional working-class areas - El Perchel gets its name from the hangers the fishermen used to use to dry their fish - levels of education and employment are low. 60 per cent of households are classed as having a low income, in 2011 half of them lacked  proper education, and the districts are socially segregated from the rest of the city. Also the macho culture is still prevalent in many families, and the fertility rate in 2014 was double the national average, at four children per family.

Nonetheless, it’s the women of the two districts who have come forward, expressing a desire to improve their own livelihoods and those of their community by getting involved with tourism. And with fishing as an important part of the history of many local families, and fish and seafood the basis of many traditional recipes, food seemed the obvious starting point – and so the initiative Flavours of Malaga was born.

Through the project, between up to 70 women will develop and run food-related activities for tourists, including cookery workshops, trips to markets and guided tours. They will also collaborate with shops to sell local produce like wine, olives and Andalucía’s famous cured ham. Many of the events will take place in the corralones - traditional apartment blocks clustered around a central courtyard – where the women and their families live.

Educational organisations, shops, food suppliers, tourism businesses and local government will all be involved in the project and will also support the women with training to help them develop their entrepreneurial and leadership skills. Tourism students from the Saxion University of Applied Sciences are also getting involved to gain experience in project management and sustainable development.  Despite the big support from many parties, the true heros of the project remain the heart of the initiative, the women of Trinidad and Perchel.

TUI Care Foundation is partnering with the Dutch Saxion University of Applied Sciences, Malaga council’s tourism and social affairs departments and the Club Gastronómico Kilómetro Cero, an organisation which promotes Malaga’s local and traditional cuisine. The Club has a particular interest in helping to integrate socially excluded groups of people and promote gender equality through cookery; its name means “where the road begins”. 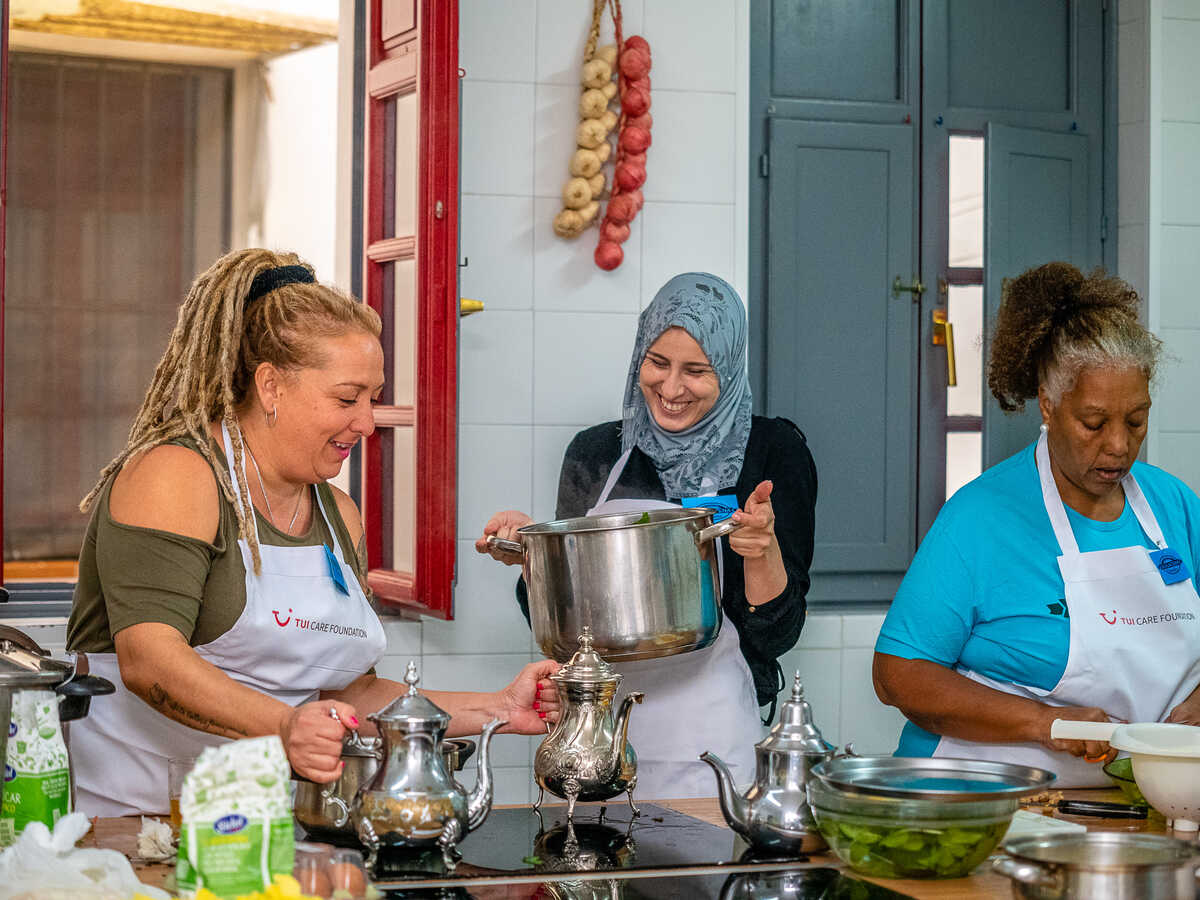 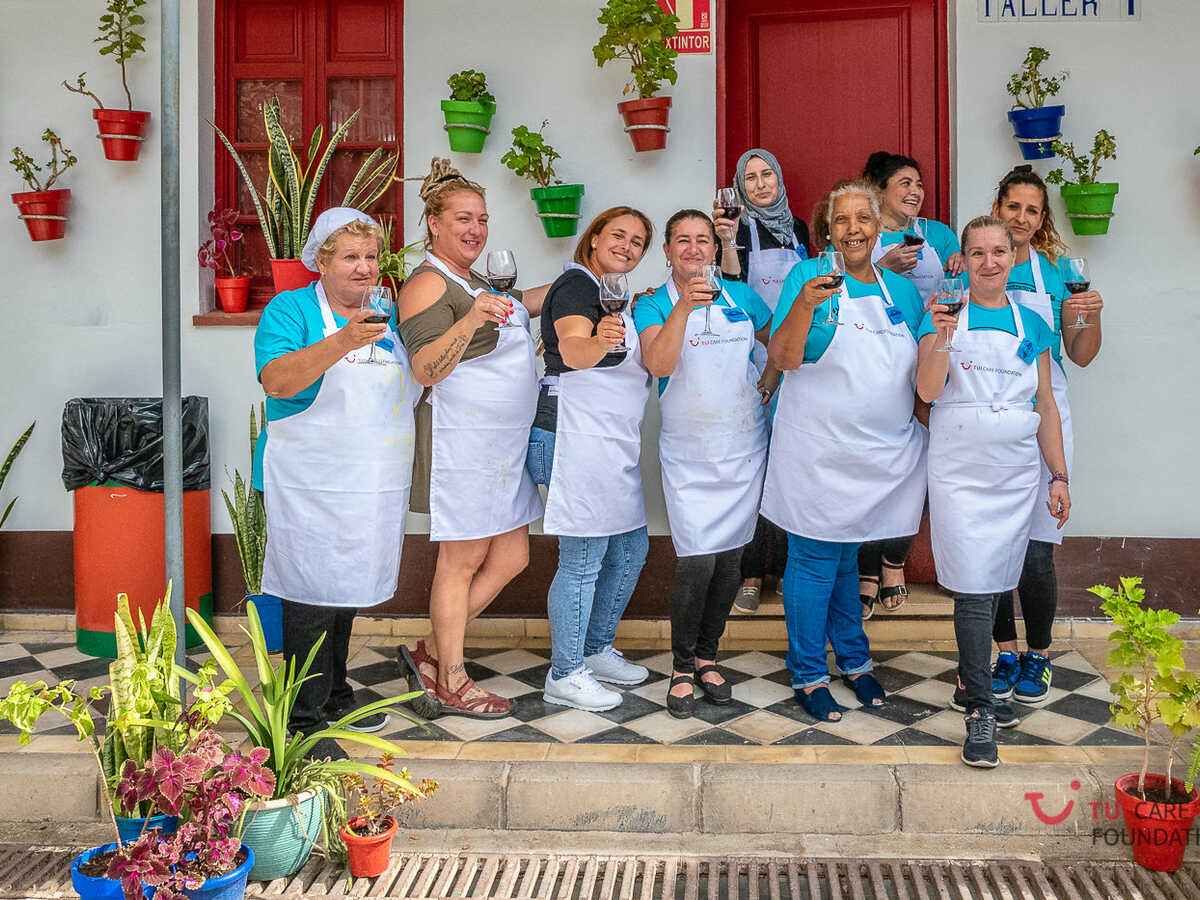 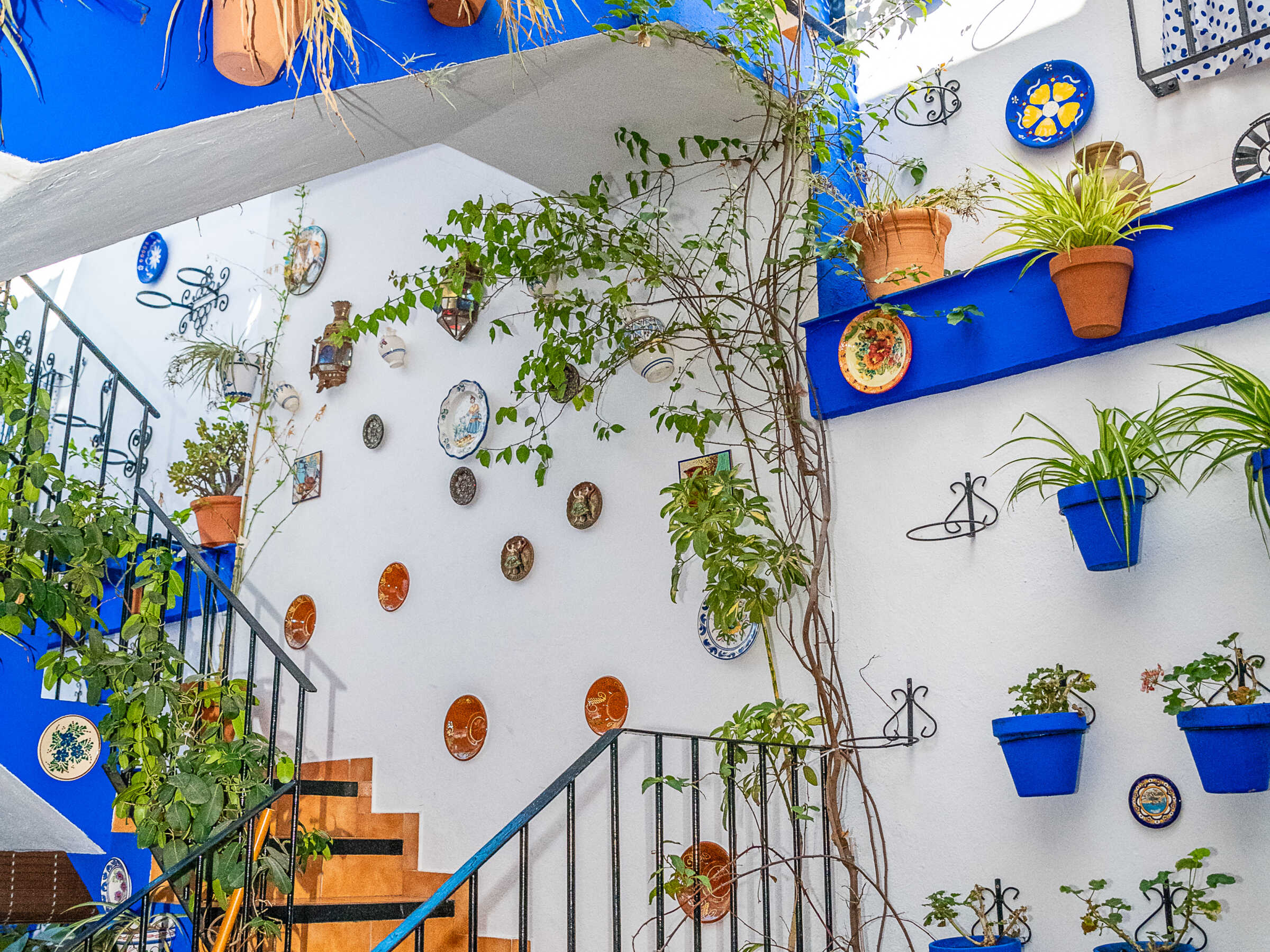 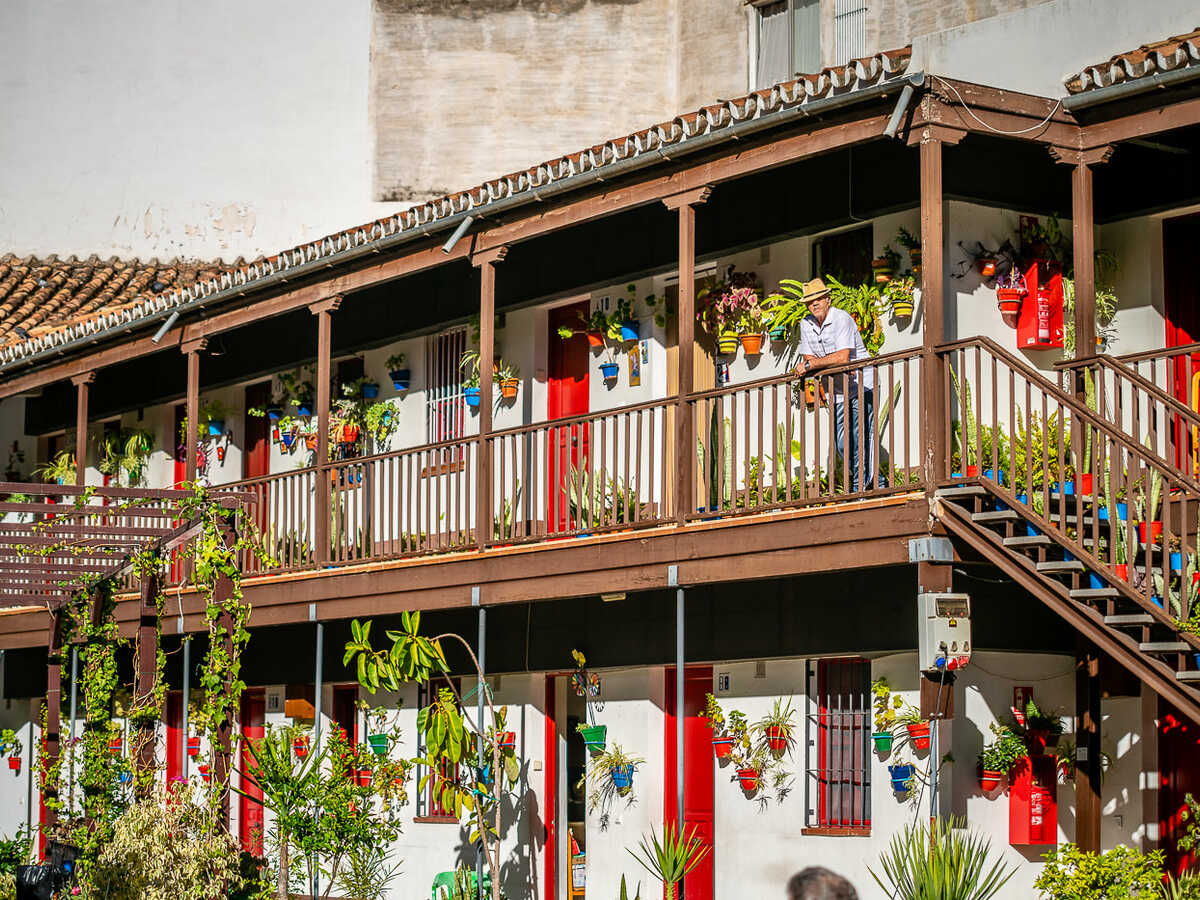 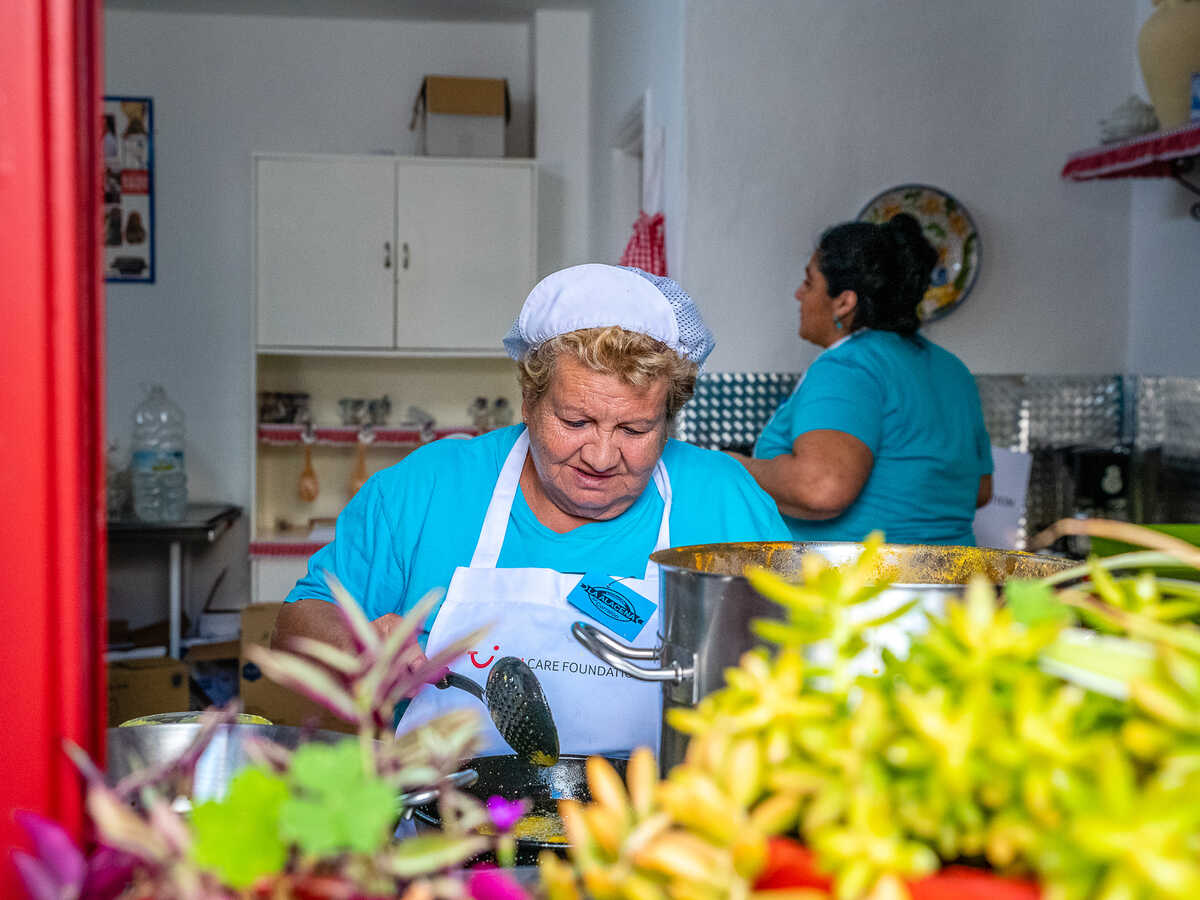