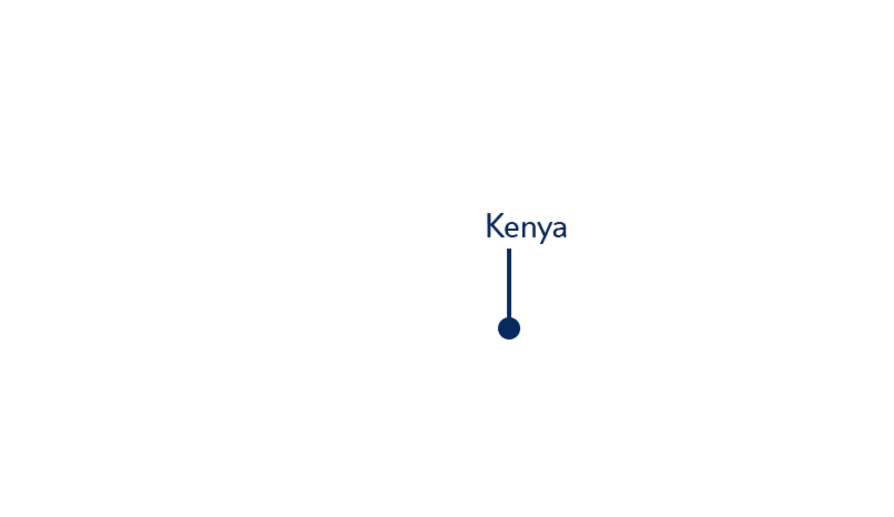 Every year holidaymakers go in search of wildlife on safari in Amboseli National Park. Near the park boundary lie Kitirua Springs, a vital water resource for wildlife, local communities and their livestock. Due to overgrazing, however, the once densely forested landscape around the springs has become badly eroded, so the TUI Care Foundation is supporting its rehabilitation.

Migration of wild animals has always been part of the natural cycle in Amboseli National Park. During the dry season animals headed to the swamps, returning to the savanna in the rainy season. Since the 1970s, however, due to poaching and development along migration routes, elephants have stopped migrating, settling permanently in and around the park where their population has quintupled. Overgrazing has led to deforestation, seriously disrupting the water cycle. As a result, the amount of water in Kitirua Springs has declined drastically and the once densely forested area around the springs is bare.

By capturing and storing rainwater from the slope above Kitirua Springs, an extra 300,000 litres of water per day can be diverted towards a large-scale reforestation project. While it regenerates, the area will be fenced off and protected from grazing, with drinking water supplies for humans and animals available at the project boundary. Once vegetation in the protected area has recovered sufficiently, the area will gradually be opened up again to controlled grazing by livestock and wildlife.

Through rainwater collection, nature in and around Kitirua Springs will be conserved, local community livelihoods will be more secure, and holidaymakers can continue to enjoy the national park and its wildlife.

Update
The Amboseli National Park Kitirua Springs project has now expanded its activities to a wider area, working with local people and organisations to create a healthy mix of grassland and forest restoration where livestock and wildlife can live side by side. Regenerating forest areas are protected from overgrazing by temporarily fencing them off and grasslands are being restored using grazing schemes for livestock. In addition, seed projects have been initiated with Masai women. In the driest areas, soil is being treated to absorb and retain more water to allow plants to regrow. Once the vegetation in the protected area has recovered sufficiently, it will gradually be opened up again to grazing.

The Naga Foundation is a foundation that wants to address the global process of desertification and climate change on a large scale with simple, effective and local solutions. 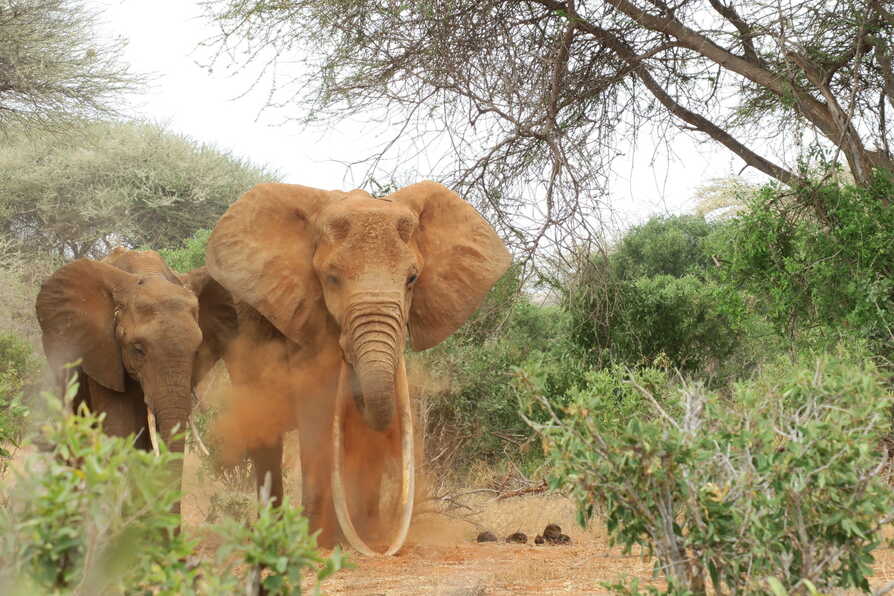 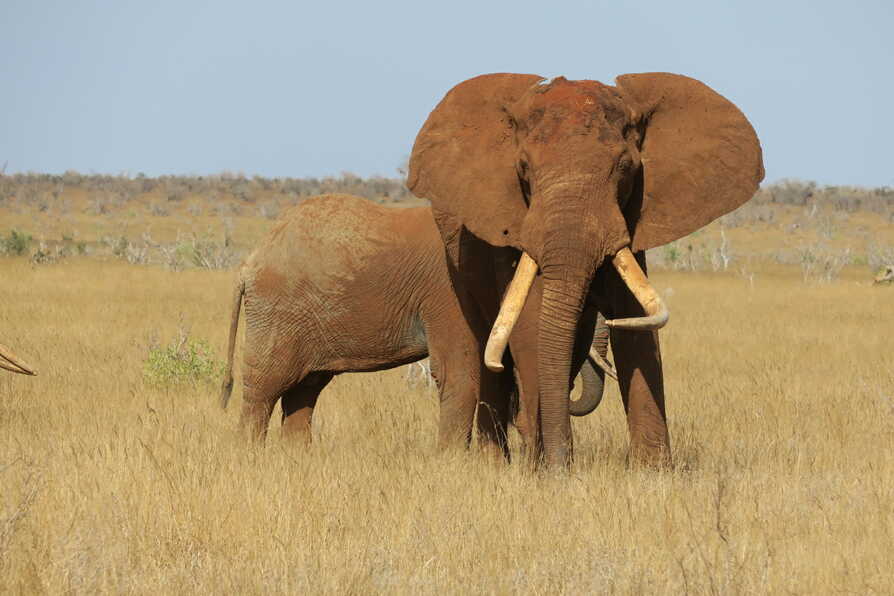