The original objective of protecting 1 million turtles worldwide has been surpassed and the programme has already reached over 1.5 million in strategic nesting areas in the Atlantic and the Mediterranean seas. In order to continue on this successful path, the TUI Care Foundation is currently implementing new strategies together with its local partners in the face of challenges imposed by this year’s global pandemic. Learn how you can support these efforts from home.

In June 2018, the TUI Care Foundation announced an ambitious international program for the protection of sea turtles in cooperation with local organization based on strategic turtle nesting areas in Cape Verde, Greece and Turkey. Two years later, the original target was substantially surpassed and the TUI Turtle Aid programme had already helped protect over 1.5 million turtles in the Atlantic and the Mediterranean seas. The programme combines a set of strategies which involve developing protected hatcheries to host turtle nests, launching awareness campaigns on turtle protection among holidaymakers, promoting educational projects for local communities, as well as satellite tracking to learn more about migration routes and habitats of sea turtles and the development of sustainable guidelines for local tour guides who offer turtle excursions in destinations.

While many turtles keep on travelling the world before coming back to the shores in which they will lay their eggs, lock-downs and movement restrictions imposed in countries worldwide to stop the spread of the Coronavirus have brought serious challenges to the work of many turtle conservation initiatives.

In Cape Verde, for example, our partners from Project Biodiversity have historically worked closely with local communities, international visitors, and other stakeholders in the tourism industry, from welcoming visitors to their conservation hatchery to collaborating on eco-tourism best practices with local guides. But with a sharp decline in tourism activities expected, the team is now implementing new ways to reach communities both near and far.

Veronika Blach, Head of Environmental Porgrammes at the TUI Care foundation, explains: “Tourism plays a central role in sea turtle conservation efforts at beach destinations. The TUI Turtle Aid programme has engaged local communities and reached thousands of tourists who learned about sea turtles and participated in turtle release events during their holidays. It is important to recognize that turtle friendly tourism is responsible tourism. Therefore, we encourage local communities and businesses to support on the ground conservation activities and encourage future travellers to engage virtually as much as possible.”

This year, in the absence of international volunteers, the project in Cape Verde will recruit and rely on a nearly all-local staff to patrol primary nesting beaches in defense against poaching. With the anticipated support of the government institutions, the team will continue to provide maximum coverage to the island’s most targeted beaches. This will be especially essential as pressure on nesting turtles is expected to increase.

“Thousands of female turtles nest on Sal’s beaches every year. In the face of so much uncertainty, the importance of an effective and achievable protection strategy now is more important than ever,” said Project Biodiversity Executive Director Berta Renom, “with the right resources in place, we can ensure another successful season.”

Cabo Verde is the third most important nesting site for the Loggerhead sea turtle in the world and the second in the northern Atlantic. Sal island, the country’s unofficial ‘tourism’ capital welcomed 373,000 tourists in 2019, over 15,000 of which took part in nightly turtle watching activities.

In Turkey and Greece lock downs have already eased and tourism activities will resume in the next weeks as turtle peak season started in May and will continue until the end of September. In the meantime, our local partners -Dekamer in Turkey and Archelon in Greece- have also implemented new strategies to keep up with the work for the protection of turtles, from increasing their online presence to raise awareness amongst locals and future travelers to strengthening their turtle rehabilitation and nest monitoring efforts. As our partners cannot count on international volunteers this season, they are counting on the support of local citizens, businesses and future travelers. Support actions include reporting turtle emergencies, using citizen information platforms where available and aligning turtle friendly protection efforts with recommended health measures, such as separating sunbeds to create safer pathways for hatchlings to make it to sea. Future travelers can also support these initiatives by following online initiatives and by becoming familiar with turtle friendly tourism practices before their next beach holiday.

Though this year’s numbers of visitors are expected to be significantly reduced as a result of the pandemic, there are still ways in which you can engage and take part in supporting these efforts and the communities they serve:

The sharp decline in tourism has significantly affected families employed by the tourism industry. If you had planned to visit any of these destinations this year, consider supporting local communities in need. TUI Care Foundation has set up a Corona Relief Fund to support local organisations in tourism destinations worldwide.

You can support the work of the TUI Care Foundation and its partners by donating here. 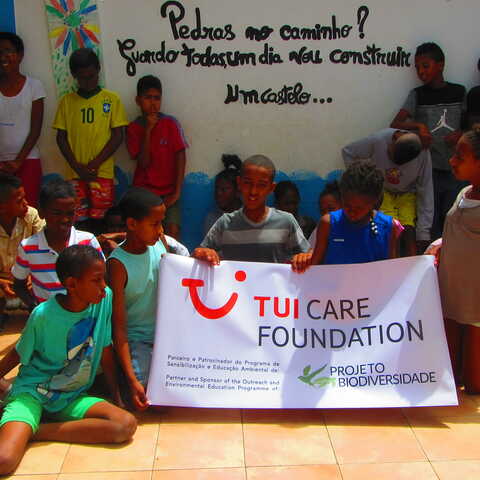 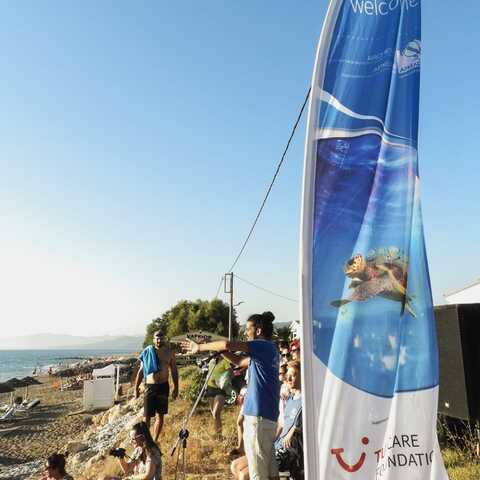 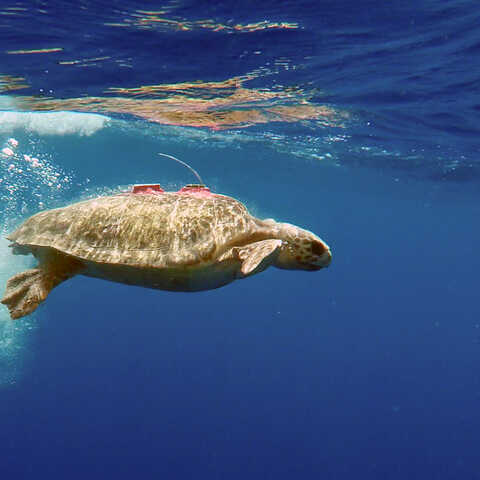 Click here to view all 5 pictures in a slideshow