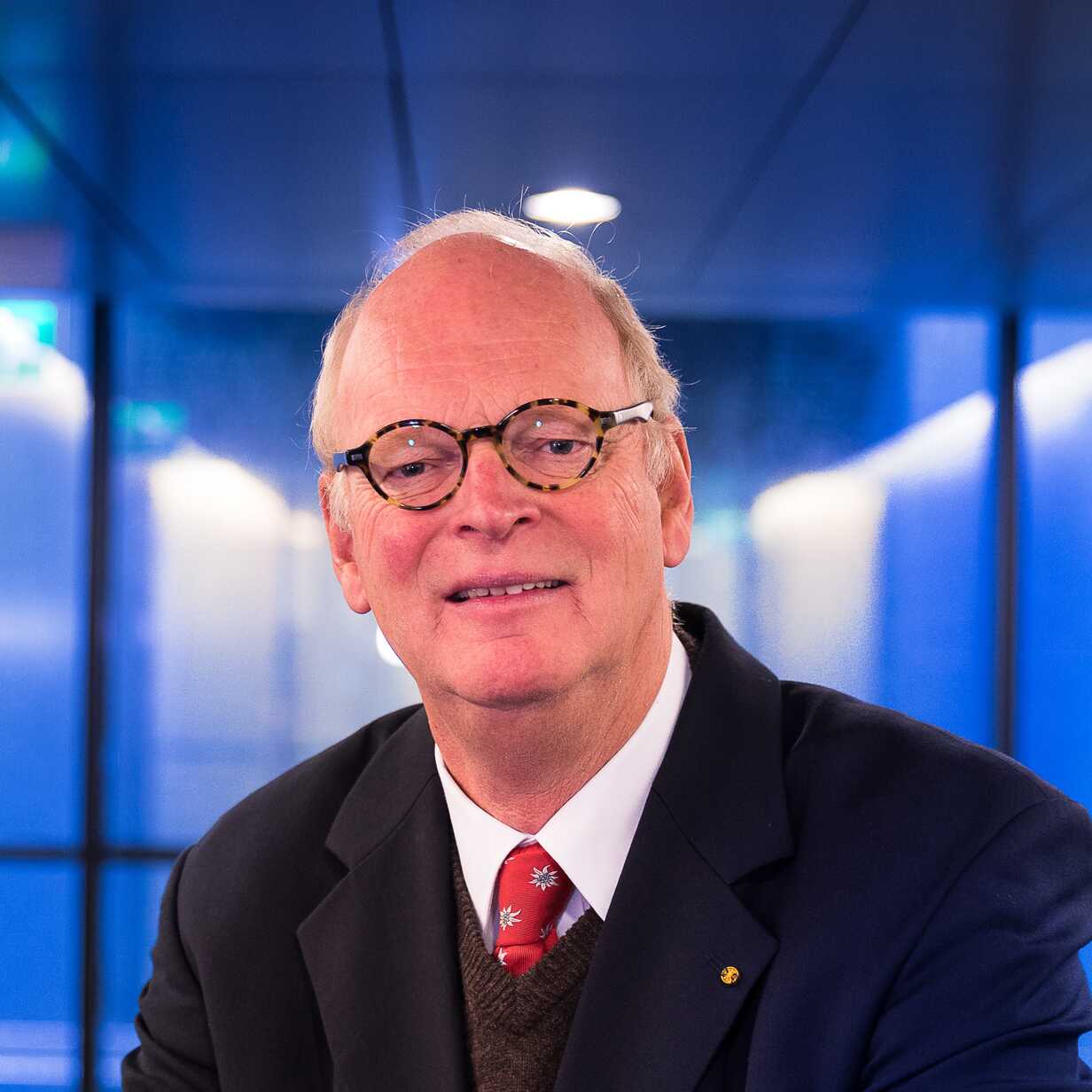 Secretary of the Board of Trustees
Nico Visser