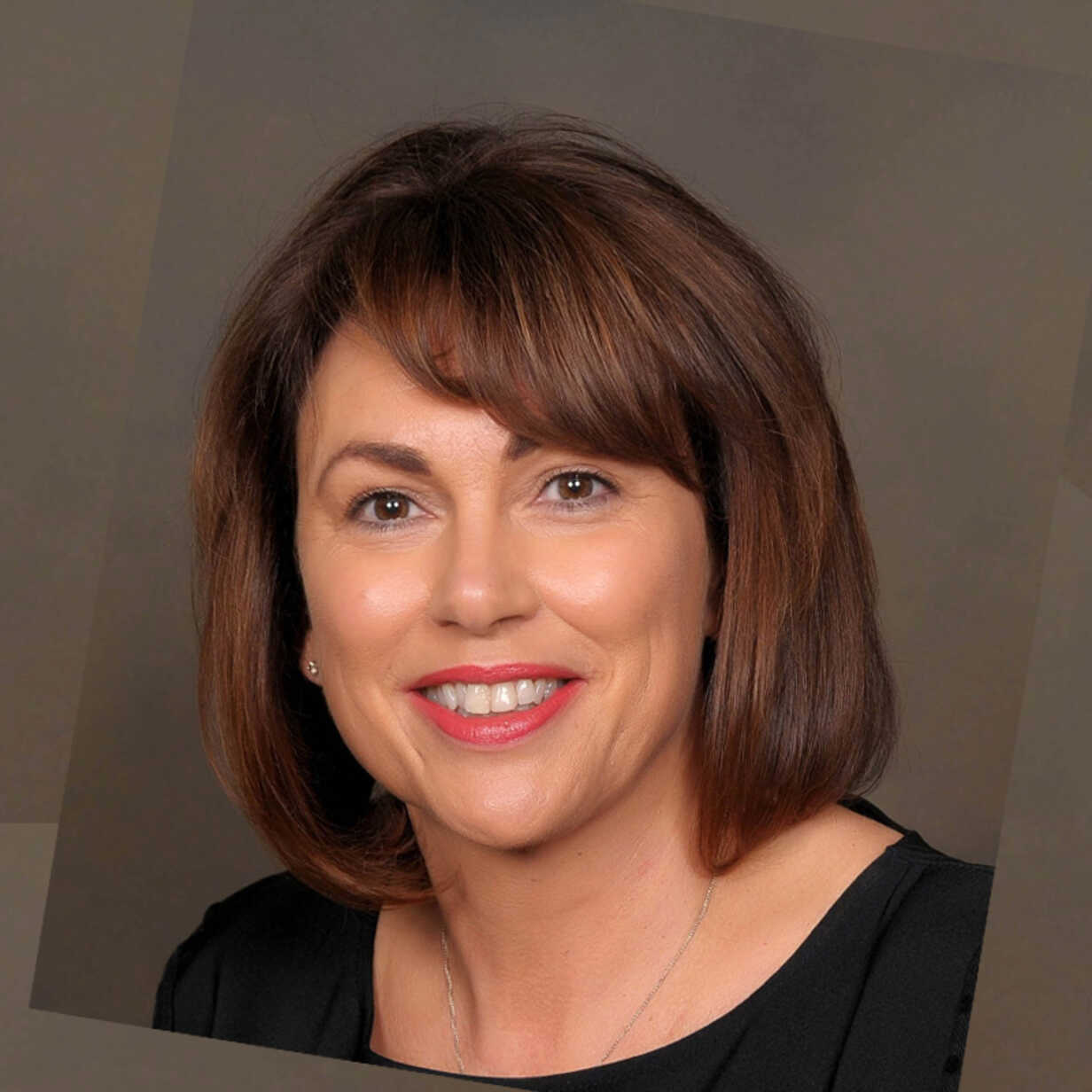 Member of the Board of Trustees
Helen Caron