since 1994
Member of the German Bundestag

since 1995
Member of the Steering Committee of the CSU

1998 – 2002
Spokesperson for Economic Policy and Chair of the Working Group on Economics and Technology, Tourism, Agriculture and Transportation, Construction and Housing of the CSU parliamentary group at the German Bundestag.

Membership in Internet Organizations:
Founding Member and Member of Managing Board of cnetz – Association for Internet Policies
Member of CSUnet 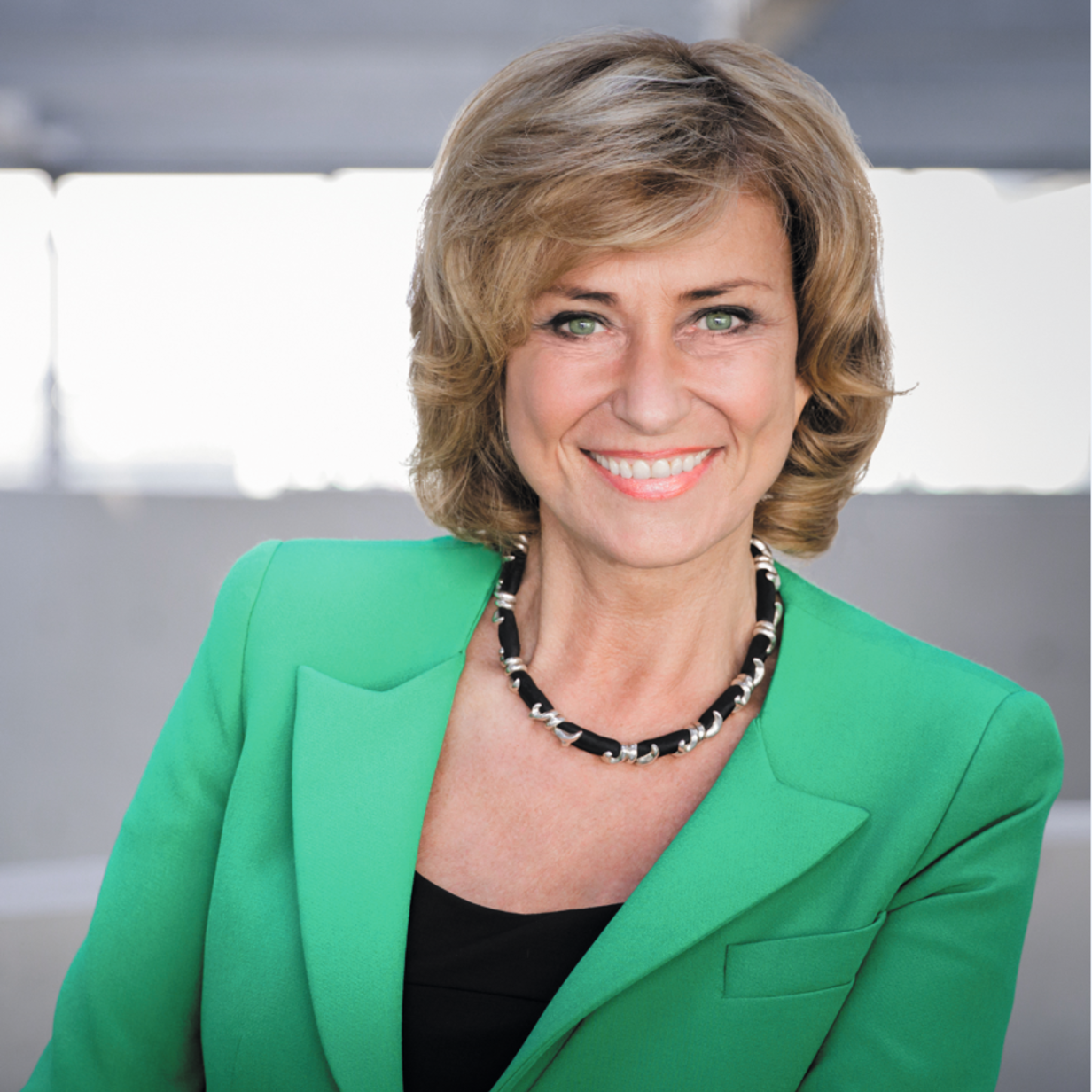 Member of the Board of Trustees
Dagmar Wöhrl