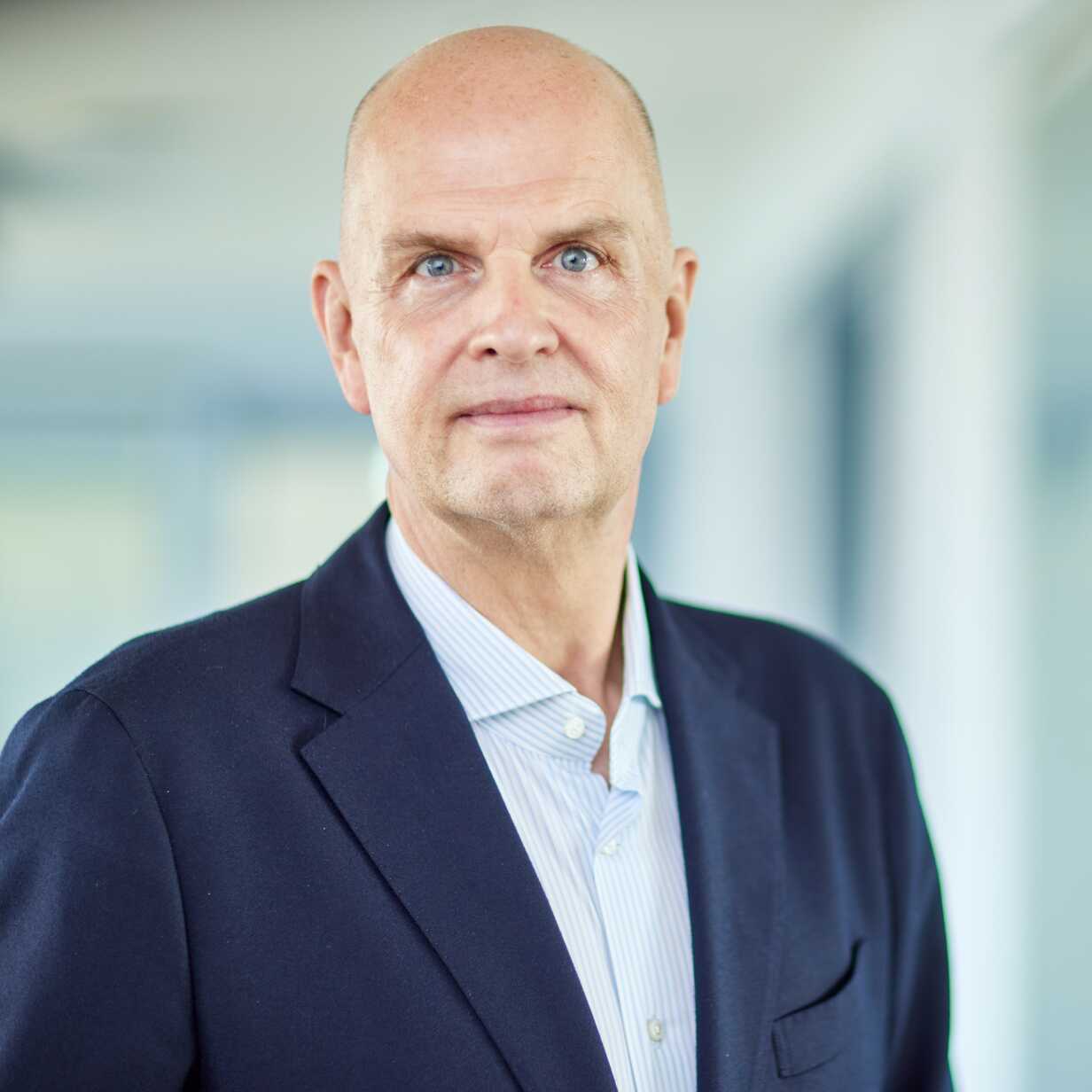 Chairman of the Board of Trustees
Thomas Ellerbeck