Membership in comparable supervisory bodies of domestic and foreign companies: 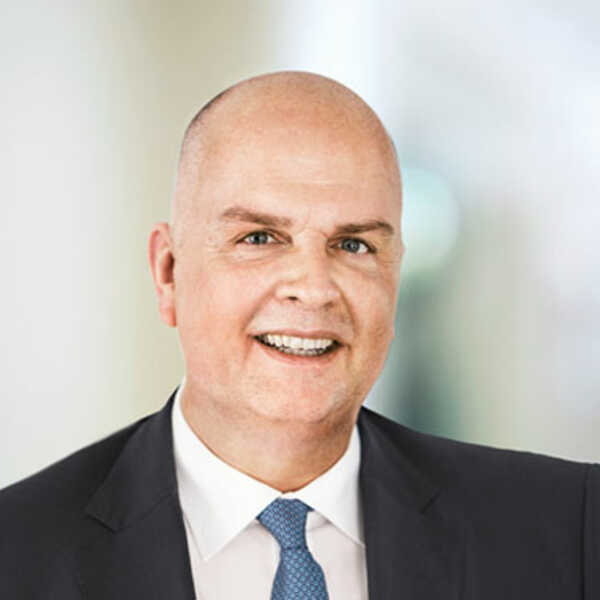