Reinhard Will, a German national, has been the Managing Director of TUI Business Services since March 2016. He is currently managing a European-wide deployment of the finance system SAP. In addition, he is Managing Director of TUI Leisure Travel Service based in Neuss, Germany. Besides, Reinhard has been appointed as the General Manager Finance for TUI Care Foundation since 2017.

Reinhard has acquired a multicultural background through his many years of working in four different European countries. He started in Germany where he graduated in 1983 in Economics at the University of Cologne, and began his professional career as a management trainee within the Preussag Group Accounting in Hannover.

In 1988, he moved to Paris to join Metaleurop, where he became Head of Group Accounting and Controlling. After 10 years, he returned to Germany to become Chief Financial Officer of the Preussag subsidiary W. & O. Bergmann, in Düsseldorf. Following the takeover of the trading company in 2001 by a private equity fund, Reinhard stayed on as Chief Financial Officer.

In May 2004, he moved to The Netherlands, where he was appointed Chief Financial Officer and Member of the Executive Board of TUI Nederland, a position he fulfilled for almost 10 years.

In June 2013, Reinhard started working in the United Kingdom, as a Deputy Director and Head of Finance Shared Services of TUI UK & Ireland in Luton, north of London. 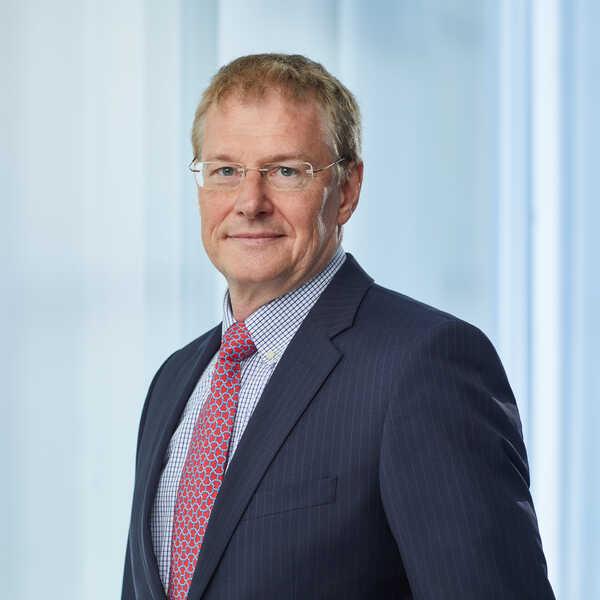